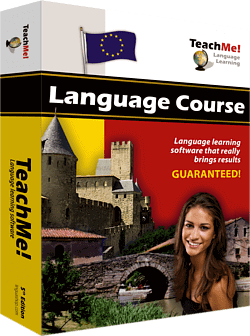 Learn Hausa the easy, fun and fast way. Whether you're a complete beginner or you already know a few phrases in Hausa, you'll be amazed at just how quickly you learn!

ita kawai
just her
ita ma
her too
ba ita ba
not her
ita
she
kuma ita ?
and her ? 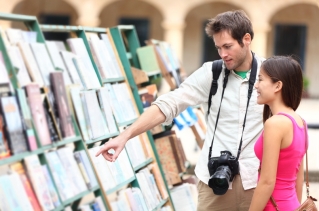 Hausa is spoken by about 30 million people in southern Niger and northern Nigeria. Many people say that Hausa is a difficult language to learn. 'TeachMe! Hausa' makes learning Hausa easy.

Basic words and phrases in Hausa

Learn to get by in Hausa with these useful words and phrases. The phrases below will help you to greet people in Hausa, introduce yourself in Hausa and even hold a conversation in Hausa after you have met someone. 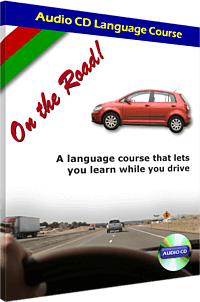 On the Road! Hausa

Make the most of your trip to work by learning Hausa words and phrases on the way. With this audio CD, you'll learn 1000's of Hausa words & phrases in a very short time. The voice is in both Hausa and English. Just listen, absorb and enjoy! We are one of the few companies in the world offering a learn Hausa audio cd. If you have a CD player at home or in your car, this is the Hausa course for you.

You can learn Hausa in just 9 easy steps.

You can go from beginner to fluent in Hausa in a short time and our nine-step Hausa learning guide will show you how. We'll be talking about Hausa greetings, nouns, adjectives and verbs. The guide provides an overview of each step in the progression of skills needed to learn to speak, read and understand Hausa.

There are dozens of greetings that you can learn in Hausa. Imagine, however, just how much effort it would take to learn them all. And learning all of them would also take a lot of time. It would be far better to focus on just three Hausa greetings to get started. For example, learn Sannu, Sai mun hadu and Sai anjima (hello, good-bye, see you later). Learn these three Hausa greetings Sannu, Sai mun hadu and Sai anjima by heart, learn to say them properly and then move on to Step 2 (Hausa pronouns). These Hausa online grammar lessons and PDF grammar download will really help you learn. Each page provides a clear explanation of a particular aspect of Hausa grammar with examples of use. Perfect for use on a smart phone or an iPad (using the free iBooks app).